Data shows the Litecoin mining hashrate has hit a new all-time high, can this signal be positive for the price of the crypto?

Litecoin, much like Bitcoin, is a cryptocurrency that works on a consensus mechanism based on Proof-of-Work (PoW), meaning that network validators called miners handle the transactions on the network. These miners have to compete with each other using computing power to be able to get a chance at hashing the next block on the blockchain.

The “mining hashrate” is an indicator that measures the total amount of this computing power that miners have connected to the Litecoin network for the purpose of mining.

When the value of this metric rises, it means miners are bringing more machines online on the network right now. This could suggest that miners are finding the blockchain attractive to mine on currently.

On the other hand, a decline implies some miners are disconnecting their rigs from the blockchain, possibly because they are finding it unprofitable to mine the crypto at the moment.

Now, here is a chart that shows the trend in the Litecoin mining hashrate over the last three months:

As displayed in the above graph, the Litecoin mining hashrate has seen some rapid increase recently and has set a new all-time high. This means that miners have more power connected to the network than ever before right now.

More miners joining the network, or existing ones expanding their facilities, can be a long-term bullish signal for the price, as it means miners believe in the future prospects of the crypto.

Though, a rise like this can also just be because of some miners migrating to LTC while prices are high, to take advantage of the higher profitability, as the asset is up around 27% during the past month.

In response to the latest surge in the hashrate, the Litecoin mining difficulty has also set a new all-time high, as the below chart shows.

The difficulty is a feature of the network that controls how hard miners find it to hash blocks right now. Similar to Bitcoin, the Litecoin network wants to keep the rate at which miners hash new blocks constant. But when the hashrate rises, miners become faster thanks to the extra computing power available and earn more rewards than intended.

The network then has to counter this change by upping the difficulty just enough so that miners are slowed back down to the standard rate. This is why the Litecoin difficulty has reached an ATH along with the hashrate now.

The higher difficulty now means smaller reward shares for everyone involved. It will be thus interesting to see whether some miners ditch the network now, or if the hashrate increase has truly come from validators setting up long-term operations. 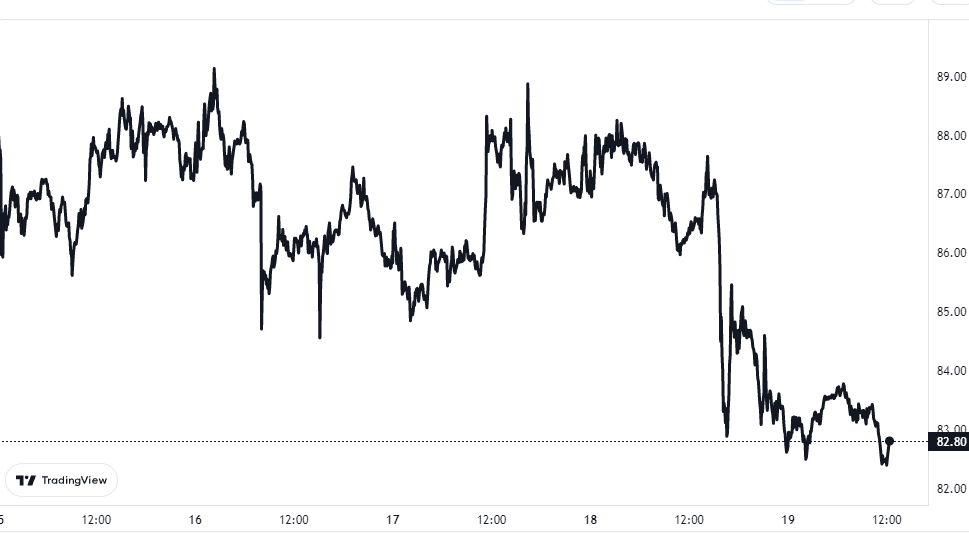 Featured image from Kanchanara on Unsplash.com, charts from TradingView.com, CoinWarz.com

Uniris: The Future of Identity